GUNMEN KILL PUMP ATTENDANT AT A PETROL STATION IN MARSABIT 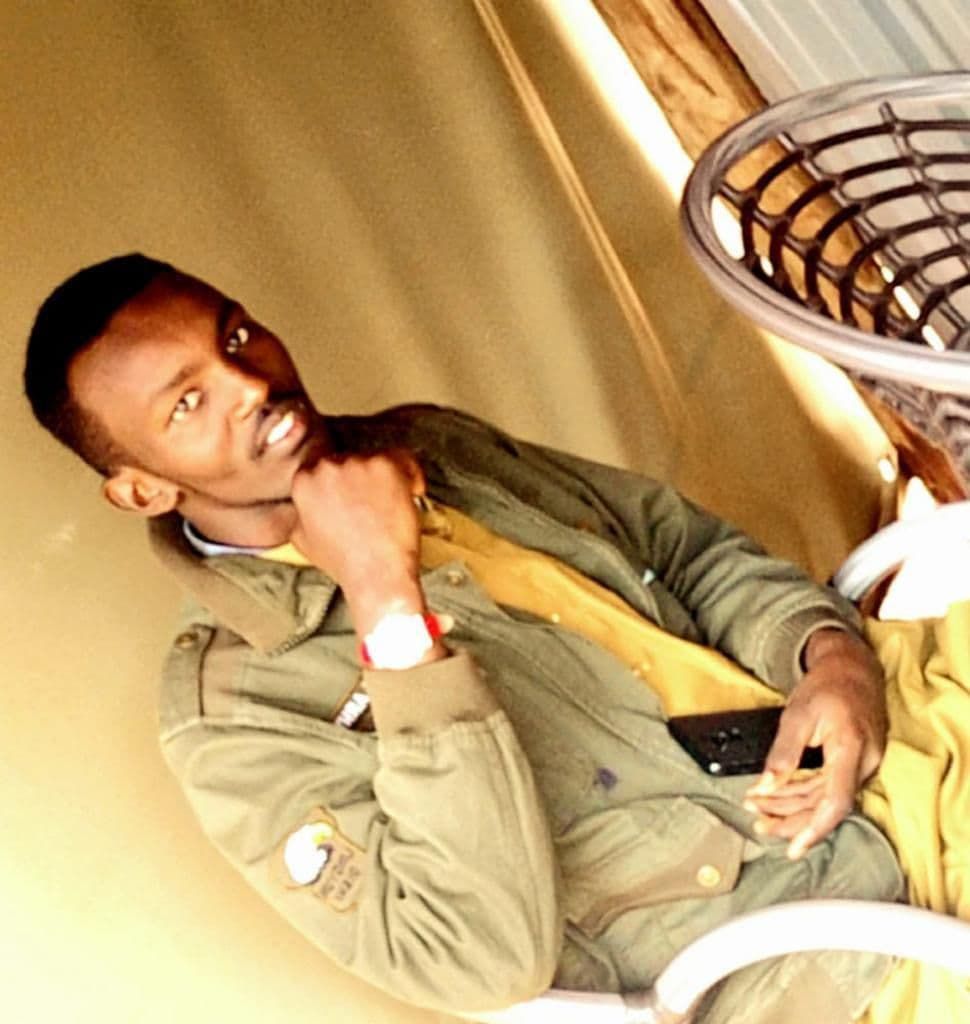 A pump attendant working with a local petrol station in Marsabit was shot and killed by unknown gunmen.

The 8 pm incident breaks weeks of serenity in the micro-highland.

Over the last few years, the town has been synonymous with insecurity, violence, unresolved murder, and vehicle attacks along the highway.

It is barely a month since peace was restored through the intervention of the head of state.  That was following a day of a fierce gunbattle in the town on the 9th of July 2021.

The deceased was shot twice in the chest. He died while undergoing treatment at the Marsabit General referral Hospital.

The motive behind the attack is still unclear.