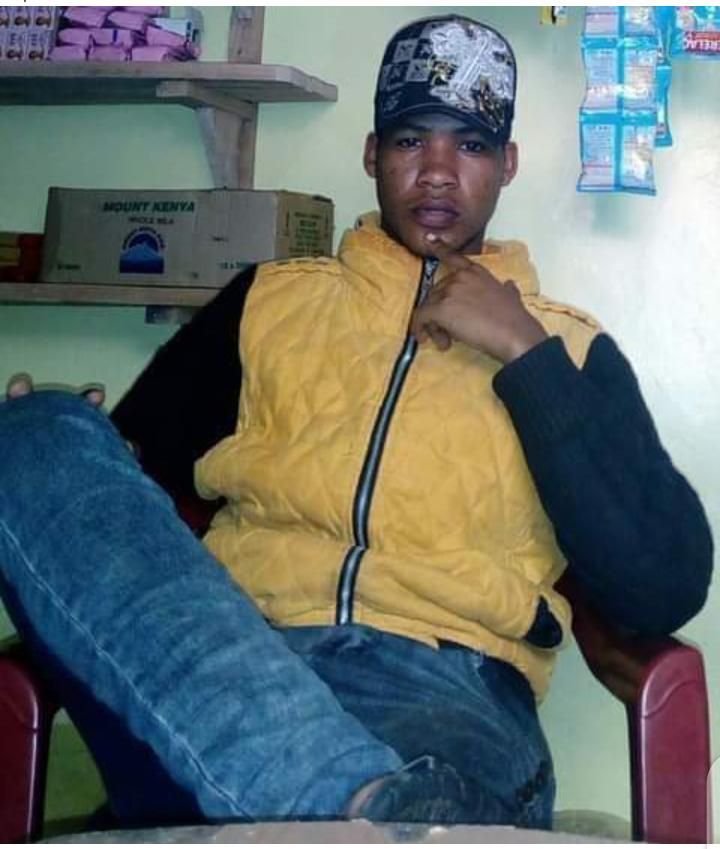 A 17-year-old student was yesterday shot and killed by Police in the Kiamaiko area of Mathare Constituency.

Haila Asanake was on the balcony of their residential flat when a carelessly fired bullet hit him through the chest.

Following the 5.30 pm incident, the deceased was rushed to the Jumuia Hospital but died on arrival.

In defense of the Police, Starehe Sub- County police commander Julias Kiragu said that officers on patrol were trying to disperse a crowd before the incident occurred.

According to some local leaders, officers from different police stations often leave areas and duties that have been officially assigned and sneak into the neighborhood for quick extortion.

Talking to Burji online, former political aspirants told Burji online that police killing, harassment, and past complaints to higher authorities have not helped.

In March 2020, Police shot and killed a KCPE candidate by the name Yassin Moyo in Kiamaiko. Yassin was resting on the balcony of their family home with his parents when the bullet came whizzing.

Similarly, a reveler who was arrested in Kiamaiko died of a bullet wound while being transported to the police station in December

The body has been transported to Moyale Subcounty for burial after a postmortem at the Kenyatta University Mortuary and Funeral home in Nairobi.