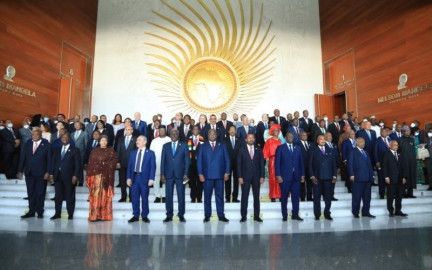 In February 2022, the African Union’s Heads of State approved Swahili as an official working language for the bloc

With its origin in East Africa, Swahili is spoken by over a 100million speakers spread over 14 countries.

According to the UN, the language is spoken in Tanzania, Kenya, Uganda, Rwanda, Burundi, DRS, South Sudan, Somalia, Mozambique, Malawi, Zambia, Comoros, and as far as Oman and Yemen in the Middle East

In addition, Swahili is now a teaching language in several African countries. Among the institutions undertaking Swahili Language training is Buruuj Training Institute.

Other language courses offered at the institute include Arabic, Burji, English, and French.

Found in 2006, the institute started as a computer college and later focused on corporate training. In 2020, BTI introduced academic, professional, and language courses.

Its main office and physical campus are located in the Nairobi Metropolis town of Ongata Rongai.