KIAMAIKO TO GET ITS FIRST-EVER ISLAMIC FUNERAL HOME 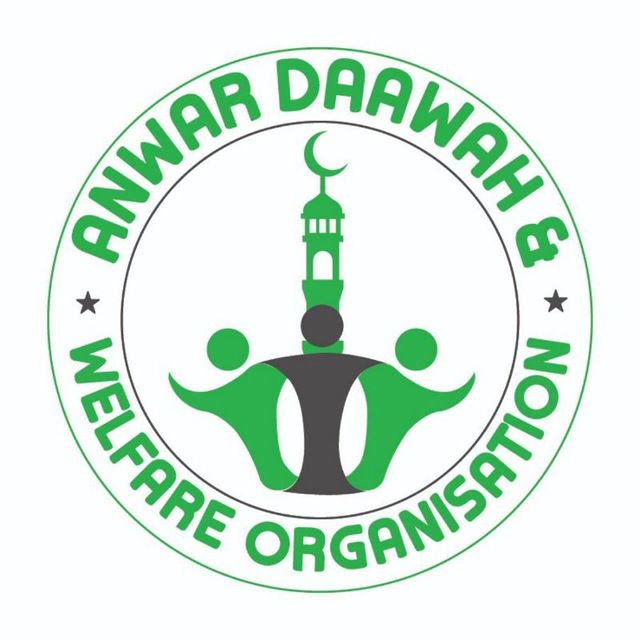 Kiamaiko will soon have Islamic Funeral home through the efforts of the ‘Daawa group,’ a Community Based Organisation (CBO) whose formal name is ADAWO.

With its Headquarters in Kiamaiko, ADAWO has10 branches branches among them Juja, Luckysummer, Darussalam (Kariobangi North), Tassia, Kayole, Mihango and Ongata Rongai.

ADAWO is an acronym for Anwar Daawa and Welfare Organisation. But most people know the organization by the name ‘Daawa group.’

As the name suggests, ADAWO has two main objectives: Daawa (propagation of deen) and Welfare (uplifting the weak and standing together in times of need).

Anwar is the name of the mosque from which ADAWO coordinates its activities. ADAWO first appeared in 1996 but was operating on a low scale for the first few years.

To finance its activities in the past, ADAWO set up economic activities such as Pepsi distributorship and MPESA outlets, which have since dwindled.

The founding Amir (chairman) was Sheikh Abdulkadir, who later handed the reigns to Abdullah. From Abdullah, the mantle was handed to Mr. Idris.

In May last year, the leadership passed to Sheikh Kadir Abdulkadir, deputized by Sheikh Ali Saeed. The Secretary-General is Dr. Tego Wolasa, and Mr. Mohammed Ali is the treasurer.

In a shift from his predecessor, Sheikh Kadir adopted two strategies: The first was to distance ADAWO from politics, which had created cracks within the ranks of ADAWO. Secondly, he took a pragmatic approach.

The approach saw him quickly steer the organization into starting to construct a storied building within the Anwar Mosque premises, ADAWO’s nerve center of operation.

The building has a Ghussaal (Islamic Funeral home) on the ground floor. ADAWO offices, and a conference room on the first floor. The Organisation plans to open a community radio on the upper floors.

The offices and the conference rooms were launched over the weekend, while the Ghussaal is expected to be launched in due course.

The Ghussaal will tremendously help the Muslims around Kiamaiko since such facilities are not in existence. The dead ones from Kiamaiko are usually taken to Kariokor, Pangani, or South C for burial preparation.

The radio station is also intended to give a platform for the scholars and other leaders from the area to educate the society around Kiamaiko.

Speaking during the official opening of the ADAWO office and conference hall, the chairman, Sheikh Kadir, appealed to well-wishers to support ADAWO.

He welcomed individuals and organizations to help ADAWO achieve its objectives of propagating the deen and uplifting the poor.